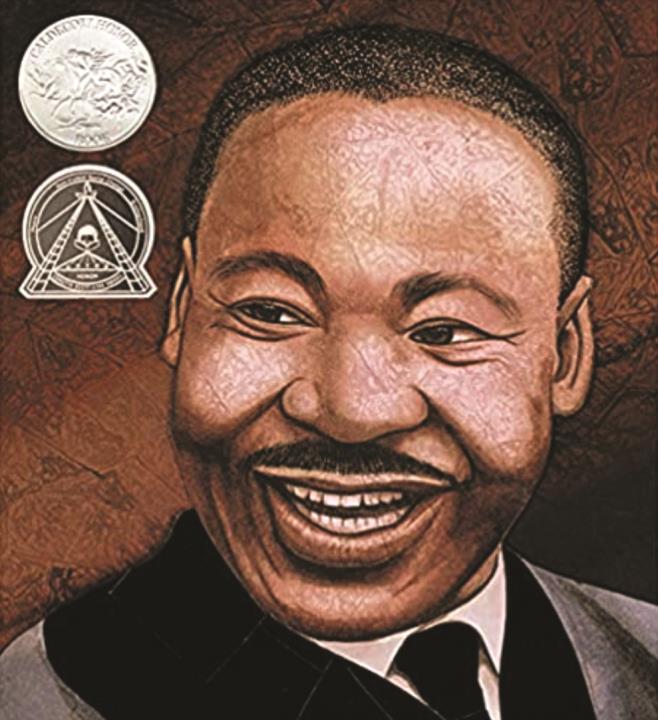 Few people in history have earned the universal respect that Dr. Martin Luther King, Jr. commands. This month we celebrate the life, intellect, and contributions of this world-changing man on Monday, January 16th. Below you will find book selections for all ages to learn about the life and work of the late Dr. Martin Luther King, Jr. All these not-to-be-missed books can be purchased at Amazon or checked out at your local library.

This biography of Dr. Martin Luther King, Jr. brings his life and the profound nature of his message to young children through his own words. The author uses quotes from some of MLK’s most beloved speeches to tell the story of his life and his work in a direct way. 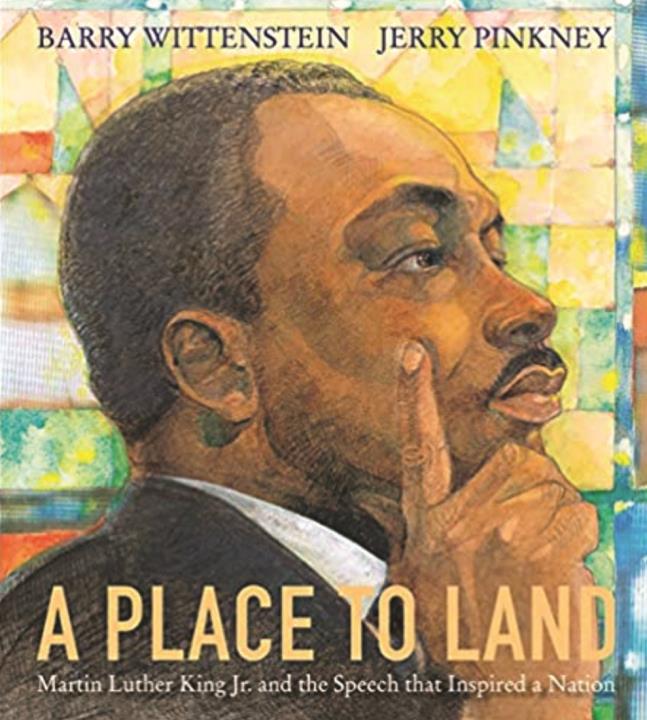 A Place to Land: Martin Luther King Jr. and the Speech That Inspired a Nation 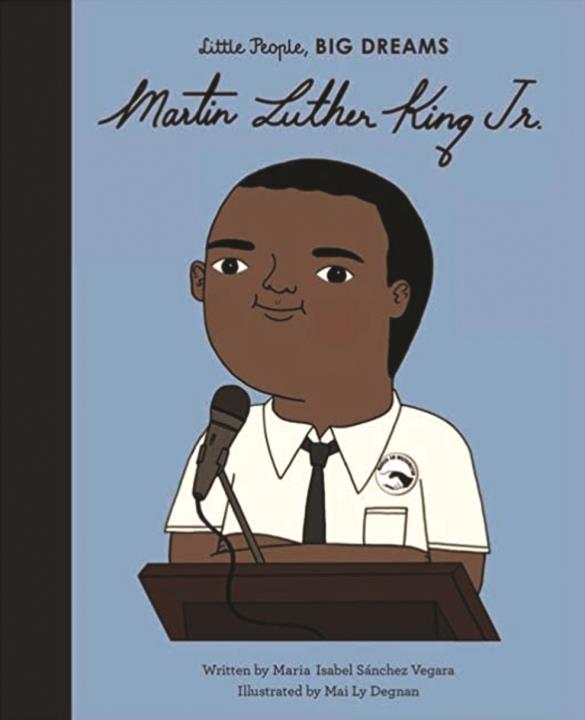 This moving book features stylish illustrations and extra facts at the back, including a biographical timeline with photos and a profile of the activist’s life. 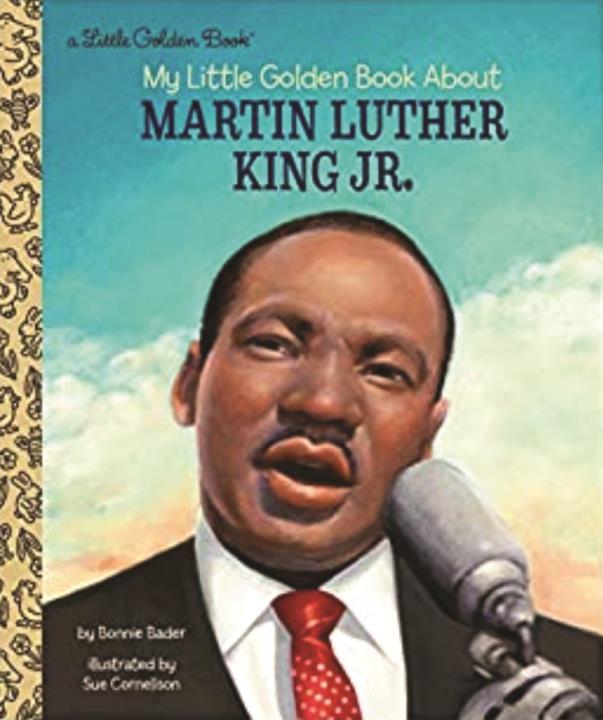 This Little Golden Book for preschoolers captures the essence of Martin Luther King, Jr. for the littlest readers. They’ll learn how his childhood in segregated Atlanta—and in his father’s church—shaped the future civil rights leader. And they’ll gain a clear understanding of the way he became an eloquent, powerful voice for African Americans. 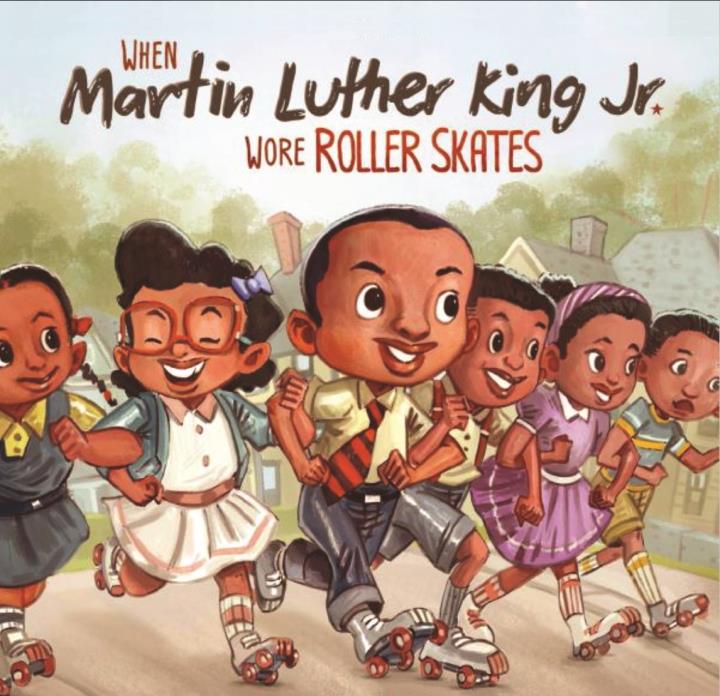 Martin Luther King Jr. led the American Civil Rights Movement. But do you know what he was like as a child? From roller skating to playing football and basketball, Martin was a fun-loving child. This playful story of his childhood will help young readers connect with a historic figure and will inspire them to want to achieve greatness.

Letters To Birmingham Jail: A Response To The Words And Dreams Of Dr. Martin Luther King, Jr.

More than fifty years ago, Dr. Martin Luther King, Jr. wrote his Letter from a Birmingham Jail. Much has transpired in the half-century since, and progress has been made in the issues that were close to Dr. King’s heart. Thankfully, the burning crosses, biting police dogs, and angry mobs of that day are long gone. But in their place, passivity has emerged. A passivity that must be addressed.

For more information on  Kern Literacy Council, call us at  661-324-3213, or check out our website at www.kernliteracy.org.