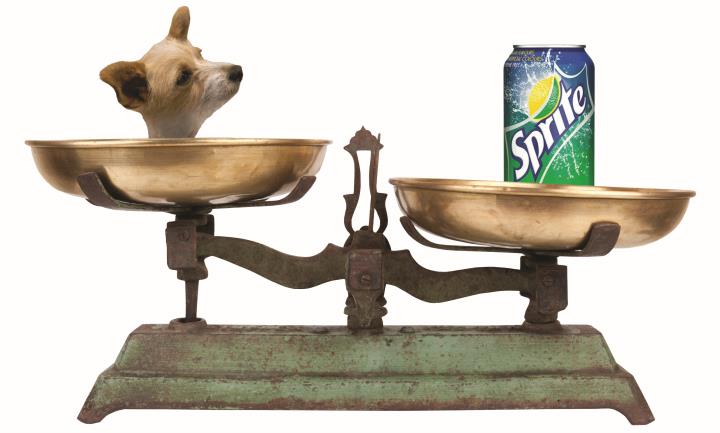 I am a reluctant new puppy owner.

It is just that I have been on the rebound after losing two senior fur babies last year. So, I confess, getting a new dog was not on the top of my list of Fun Ideas of How to Spend My Time.

But, see, I have these two kids.

They love dogs more than anything. Dogs in general. Not any particular dog. So the first thing they wanted to know was when we could get another dog.

I think having a puppy after loving a dog for its very long lifespan must be on par with finding out you’re pregnant as soon as your youngest has finally moved out.  You loved them. It was great. But to start all over again?  It just sounds so exhausting.

But I pushed myself for the sake of my children.

You know what else they said? That they would house-train it.

Did I mention it’s not house-trained?

This thing has been living with us for six weeks and still thinks that carpet and grass are the same thing.

These children of mine gave me their best puppy-dog eyes and pouty lips. They batted their eyes and made promises they thought they were old enough to keep.

The day I said, “OK, we can start looking,” Grandma called.

She said, “There’s a stray puppy needing a home. Can you take it?”

And that was that.

This seven-month old terrier mix is a whopping six pounds.

I keep thinking about those books my kids have like “Who Would Win: Shark vs. Killer Whale?” and “Who Would Win: Hornet vs. Yellow Jacket?” I’m not sure what kind of person reads such violent books. Or buys them for their kids. (Oh, wait; that would be me.) But one thing I can tell you is that in a fight between my kids’ new puppy and a Chihuahua, the Chihuahua would definitely win. Not only is this puppy the smallest thing I’ve ever seen, but if you just look at her seriously, she submissively rolls over onto her back. (She does not, however, scoot her bad self outside if she is thinking about doing her business on the carpet. Did I mention we got new carpet about three days before the new puppy? I can’t make this stuff up. Who plans like that? Oh wait. Me again.)

Maybe that puppy—all right, all right, she has a name: Sprite. They named her after the soda, not the woodland nymph. They think that Sprite is, like, the best drink of all time. Mainly because I never buy it. Or any other soda. So they really, REALLY love Sprite. The soda. Well, the dog, too. You get the point.

Anyway, maybe the puppy (ahem, Sprite) knows exactly where the door is and just prefers the house since all she has to do is wait until everyone’s attention is diverted for a moment (and how long would a dog have to wait in a house full of chaos—um, I mean children)?

I have threatened the kids that if they can’t take care of their dog, she will need a new home. (And who wouldn’t want her? She is about the cutest thing I’ve ever seen.) But they give me sad eyes and ask me if I have fallen for her yet.