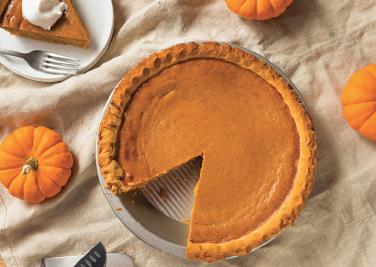 Today, most American pie is a round pastry with crust that envelopes a (usually sweet) filling, prepared in a pan with sloping sides and a small lip. Pies come in many shapes and sizes — there are hand pies and slab pies, fried pies and crumble-topped pies — but the most traditional American pie is a nine-inch round pie, a shape that originated in Medieval Europe. And in the world of "pie" nothing is easy.

"Pie in the sky," meaning something desirable but unlikely to be attained, is from a 1911 parody of the "In the Sweet By and By." - en.wiktionary.org

Although "as American as apple pie" has been in use at least since 1860, neither the dessert nor the apples originated in the U.S. - smithsonianmag.org

The expression "As easy as pie," which first appeared in the U.S. in the 1900's, comes not from making one, which can be difficult, but eating it. - theidioms.com

The Pilgrims did not have pumpkin pie at the first Thanksgiving, in 1621, but they di at their second. - gilderlehrman.org 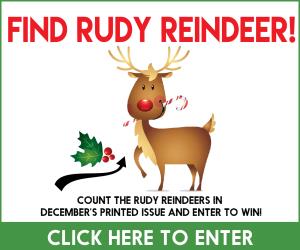 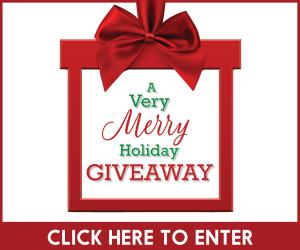 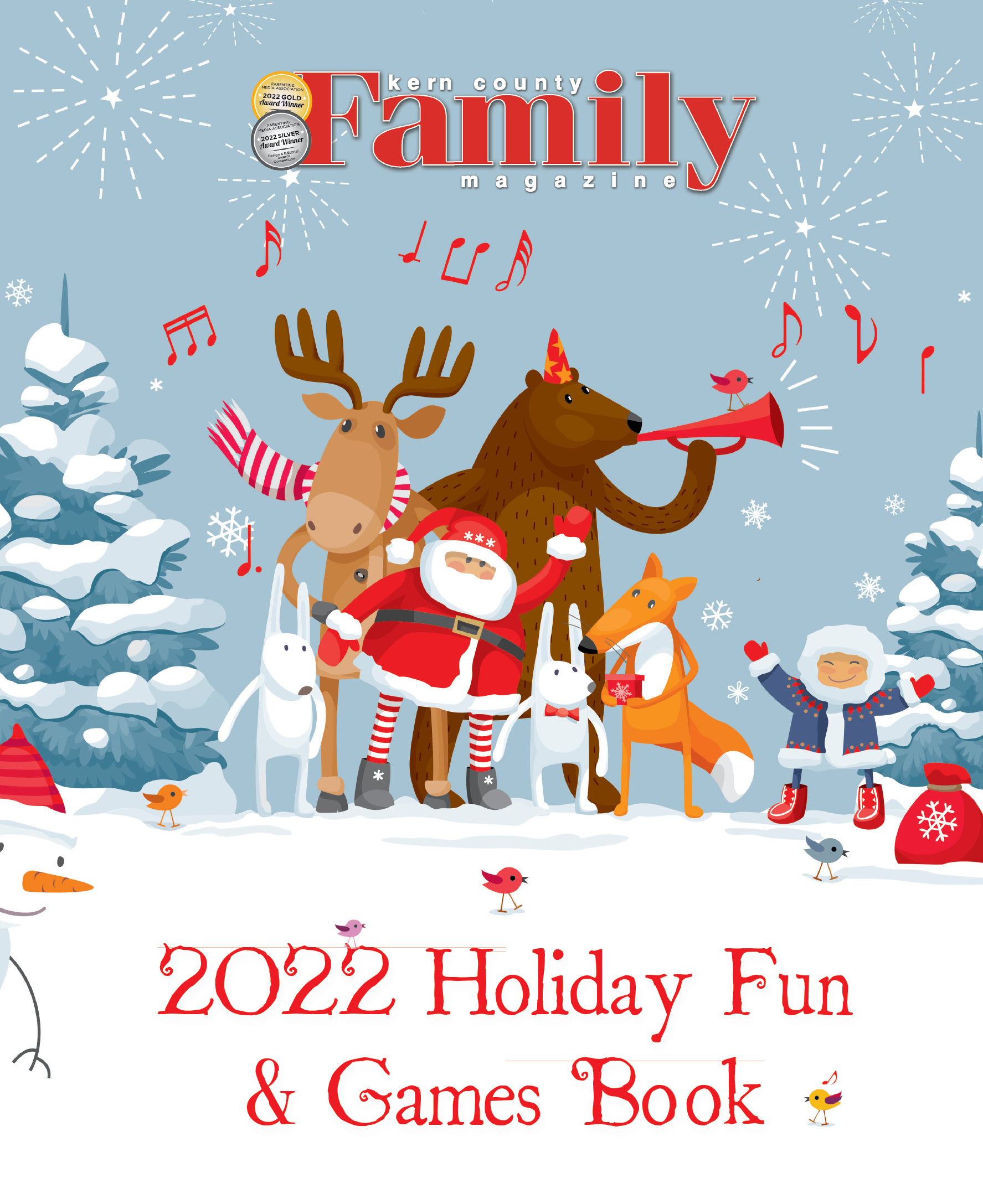